From the catwalk to the street, from horological complications to extravagant jewellery, from designers in the spotlight to the new modes of transport, our Trends pages illustrate the latest in lifestyle. These cleanly-designed, well-illustrated pages take a sideways look to decipher major shifts in society as they happen, offering a comprehensive, avant-gardist view of today's zeitgeist.
COTE shows you the most complex details with text and pictures.

On track for the 10th edition of the Le Mans Classic!

Richard Mille, a partner of the Le Mans Classic since its creation in 2002, invited us to an immersive experience at one of the largest racing car gatherings. 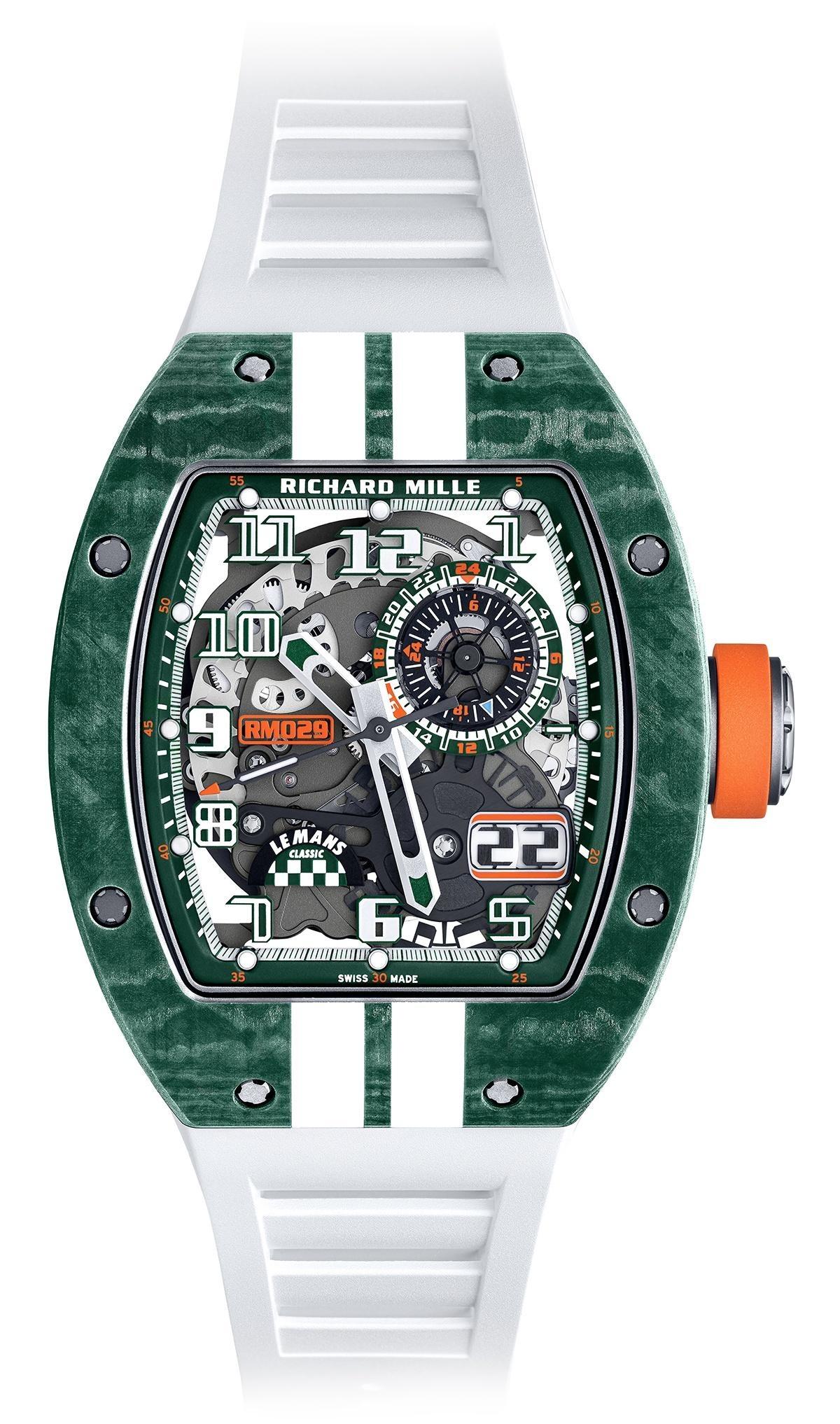 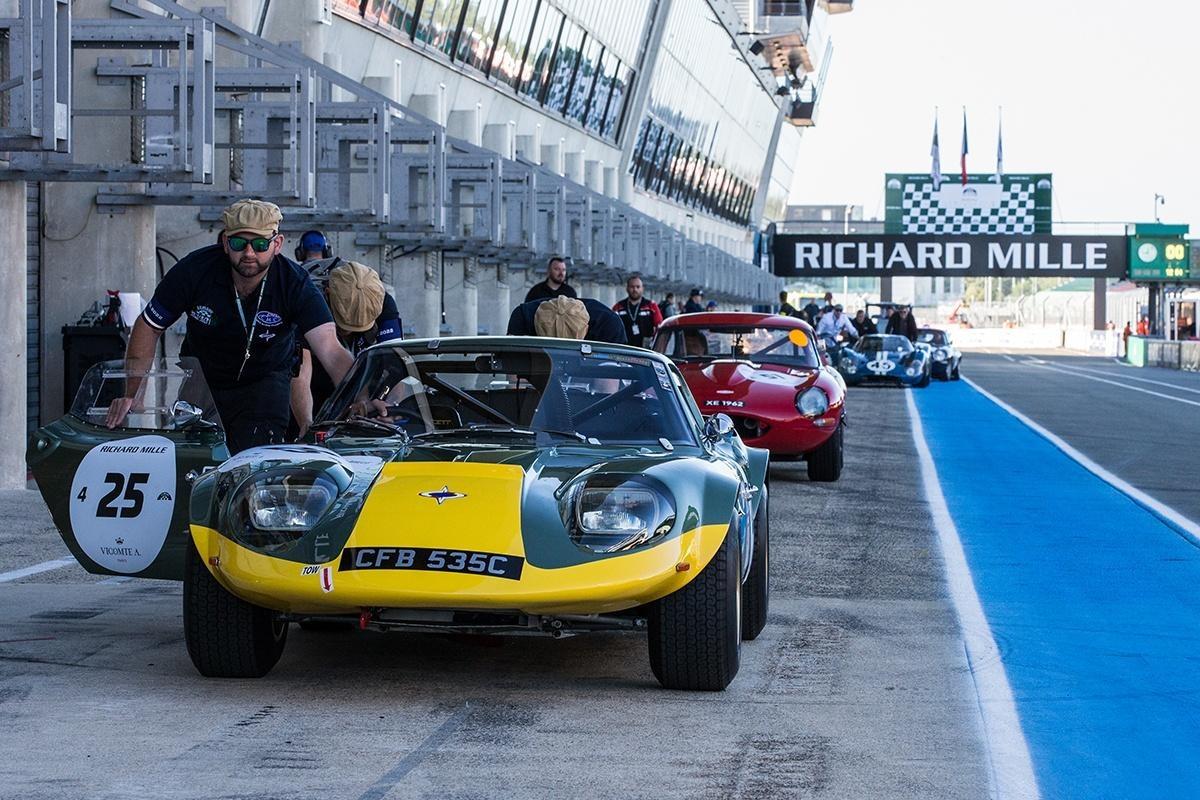 We arrived at the famous circuit in the Sarthe region under a blazing sun for the 10th edition of the Le Mans Classic; the event has been offering a great retrospective of the 24 Hours of Le Mans since 2002. Greeted by the roar of the cars, our journey through time was ready for the off, amid classic vehicles of all kinds, a convivial atmosphere, and rock and sweet pop concerts straight out of the 60s. This magnificent event kept all its promises after an absence of four years. A total of 750 racing cars divided into six grids; fiendish machines that had distinguished themselves in the competition between the 1920s and 1980s took part in the race. Motorsport enthusiasts enjoyed the performance of the iconic Bugatti T35, Jaguar Type D, Lotus 15, Ford GT 40, Lola T70, and Chevron B31, which won their respective classes. Enthusiasts could also see and hear Porsche 917s, a Ferrari 312 P, of which there are only two left in the world, and the Mazda 787B, winner of the “24H” in 1991.
Richard Mille is one of these devotees; a collector and partner of the Rallye des Princesses and the Chantilly Arts & Elegance competition, who maintains close relations with the automotive world. One of the latest collaborations is with Ferrari. On that day, the watchmaker invited us to experience the circuit up close by “co-driving” a McLaren. The Swiss manufacturer unveiled the RM 029 Automatique Le Mans Classic in a limited edition of 150 pieces to mark the event’s return.