Looking for good ideas and places? With exhibitions, festivals, concerts, shops, capsule collections, restaurants, bars and more, our Urban Guide pages tell you what's on and what's just opened on the Côte d’Azur. A great way to discover all the richness and diversity of the Côte d'Azur's culture, shopping, food and drink, from Saint-Tropez to Monaco. Local creators also have their say in these pages. 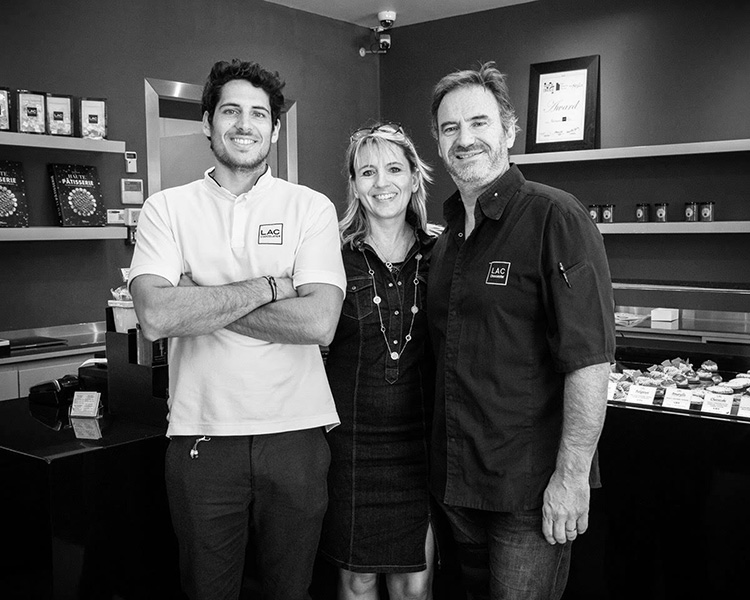 On the cusp of its 25th anniversary, Maison LAC is a reference among Niçois and tourists, who can't get enough of the macaroons, desserts and chocolates that Pascal Lac dreams up. In 1995 he bought his first shop in Beaulieu, where he worked alone with his wife, Valérie. In 2013 his son, Julien, joined him in the business. To date they have three shops in central Nice (Gioffredo, Barla, Vieux-Nice) and one in the CAP3000 shopping mall, and are about to open a fifth outlet in La Trinité, adjacent to their production laboratory and alongside a workshop where from early next year Pascal Lac and his team will give classes in dessert and chocolate making. For the festive season he again demonstrates his rich imagination with a new collection of a dozen creations. This year's Christmas tables will host his great classics – Craquelin, Désir, Perle, Glacée Mandarine... – plus new inventions such as Andoa and a Traîneau Glacé featuring nougatine, vanilla ice cream, pistachio chocolate, apricot sorbet, strawberry, raspberry and meringue.

<< Retour à la catégorie Food and treats
back to top