As seen by Patricia Ricard 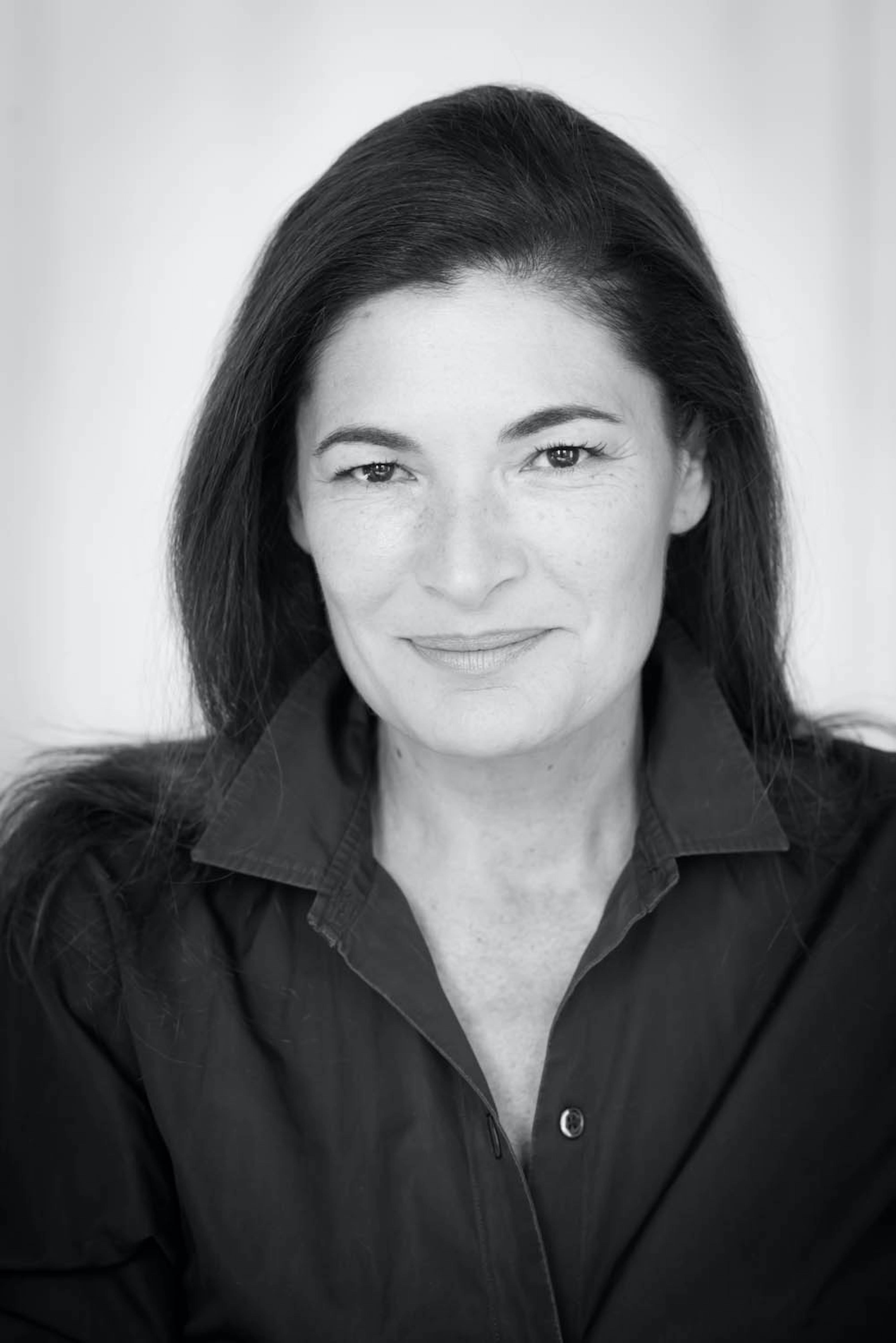 Patricia Ricard, chair of the Institut Océanographique Paul Ricard, has been committed to protecting the environment for the past 30 years. How does she see the company founded by her grandfather 90 years ago?

What does this anniversary mean to you, as Paul Ricard’s granddaughter?
It’s moving, because it brings up childhood memories. One of my first jobs at Ricard was interviewing the company’s pioneers. I knew many of them. And of course some are no longer with us.

Paul Ricard was ahead of his time on environmental issues. Has that become part of Ricard’s DNA?
My grandfather demonstrated an environmental awareness before most people, especially through the Institut Océanographique Paul Ricard. But I think that mainly shows his generosity, intelligence and good sense. The issue is much in vogue these days, but we shouldn’t forget that everyone born in the early 20th century was conscious of the issue without realising it. Pollution got rapidly worse in the 1970s. I remember one day asking Alain Bombard what pollution is, and he said “Pollution is what humans make and nature can’t unmake”. That’s certainly part of our DNA and our values.

Ricard has a special bond with Marseille, doesn’t it?
The company was born and grew up in Marseille before setting out to conquer France and the world. So Marseille was the obvious choice for locating our head office and the Mx, our concept store themed on anise and the South of France.