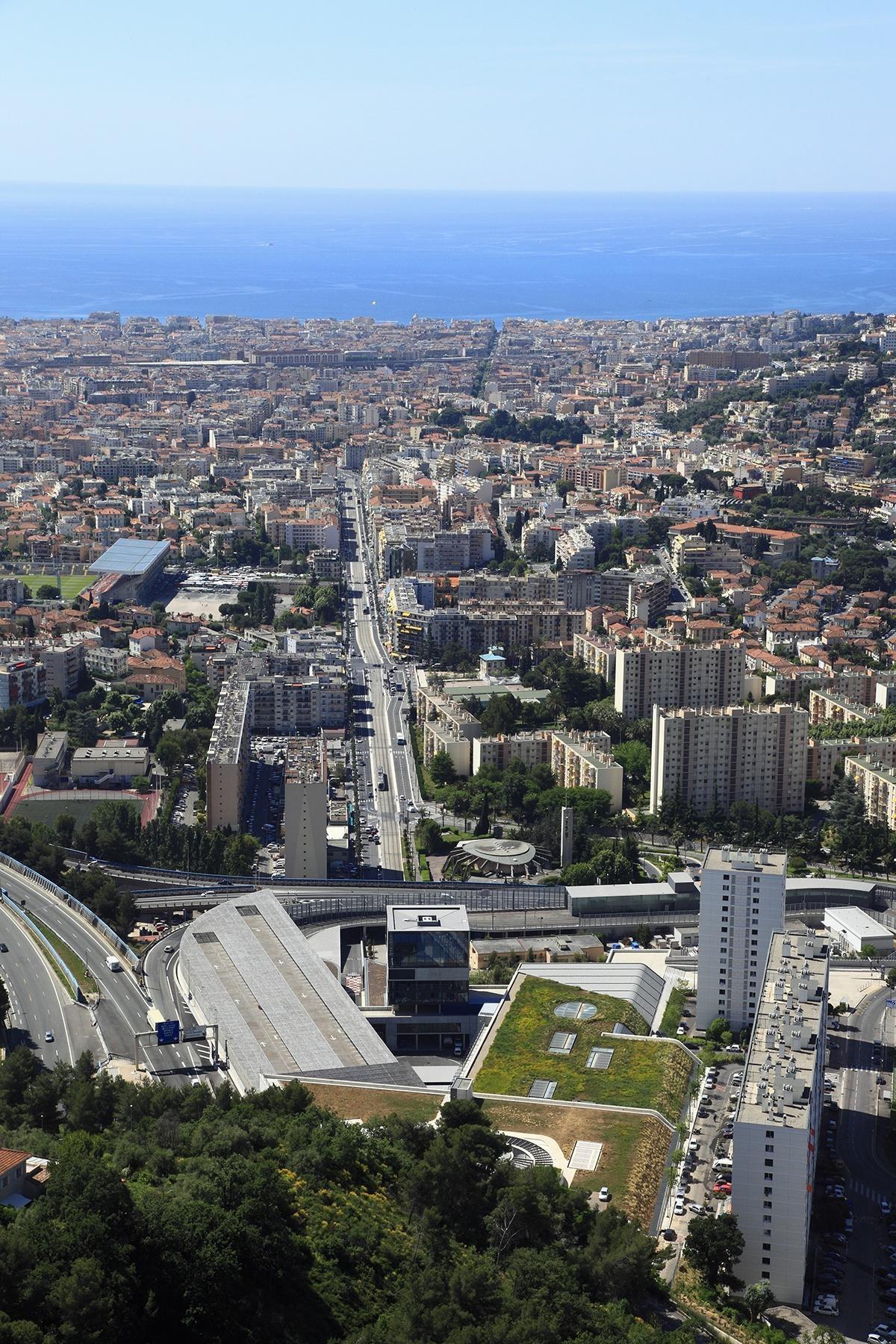 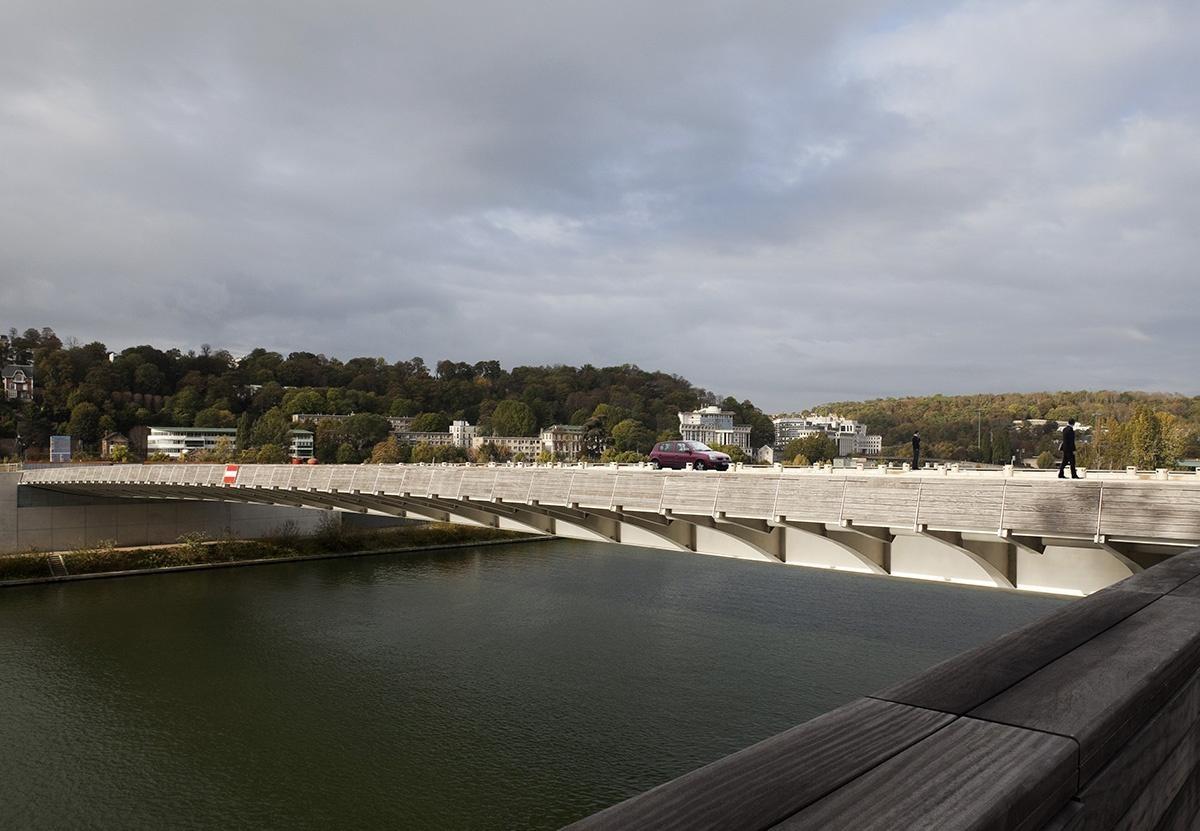 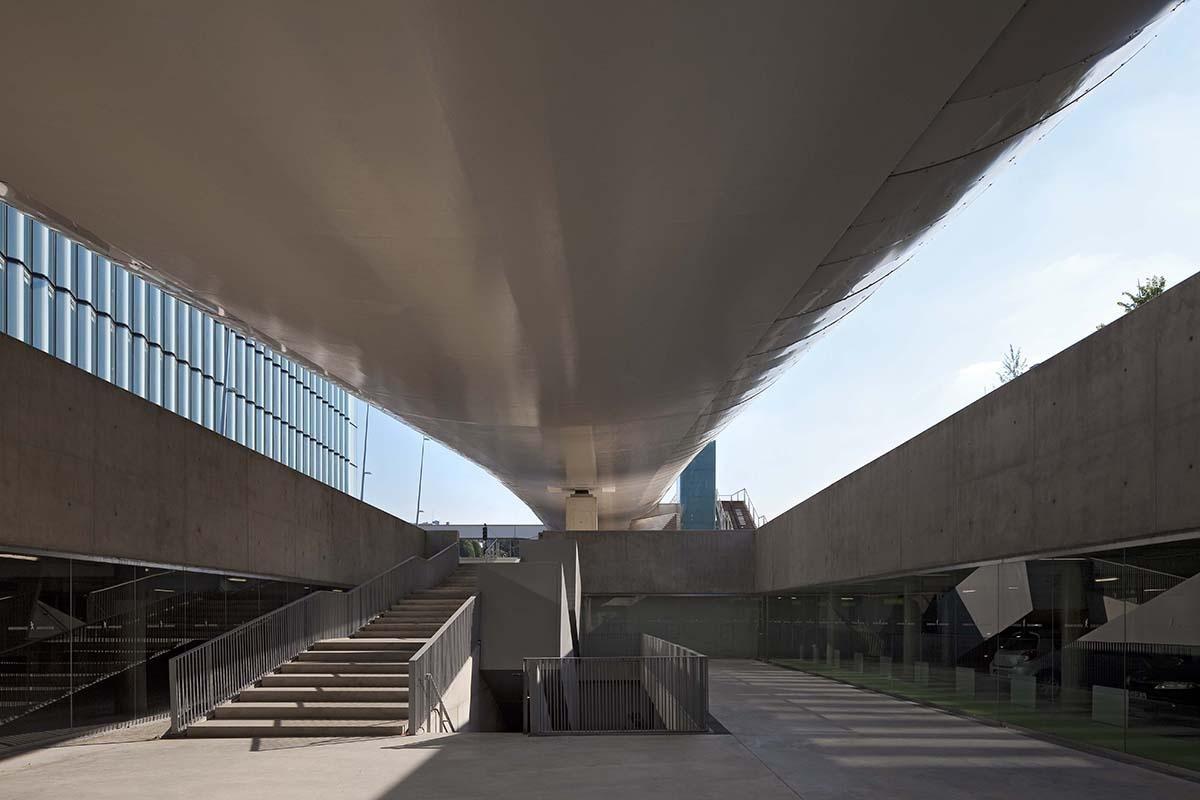 After graduating from the Ecole Nationale Supérieure d’Architecture de Marseille, Marc Barani adopted a cross-disciplinary approach, studying perspective drawing at la Villa Arson in Nice, then anthropology in Nepal. “I came back when Roquebrune-Cap-Martin town council launched a competition for the extension of the Saint-Pancrace cemetery, where Le Corbusier is buried,” he says. As a child, Marc Barani used to pass by the great architect’s grave when visiting his family’s tomb. For this job, Marc Barani carved into the hillside to create a setting that creates a resonance between land, sea and sky, between materiality and the immateriality of the horizon. “A way of bringing death back into nature’s cycle and offering people a calm, meditative place away from the world,” he says.

Contemplating the immaterial
Among the Barani studio’s many achievements is the Renault bridge between Île Seguin and Boulogne-Billancourt, on the outskirts of Paris. “We worked with engineers to achieve a minimalist effect while optimising traffic flow. The strength of an engineering structure is to capture empty space.” Motor vehicles, bicycles and pedestrians have separate lanes, and strollers can sit down to enjoy the sense of weightlessness. More recently, the Barani studio designed the Ecole Nationale Supérieure de Photographie in Arles, opposite Frank Gehry’s Luma Tower. “We designed the school with a play of contrast between the glass-fronted building, where you can see the classes under way, and a more inward-looking building. I think one needs meditative places sheltered from the world.” Places that enhance human activities and open the possibility of something beyond architecture, in the here and now. 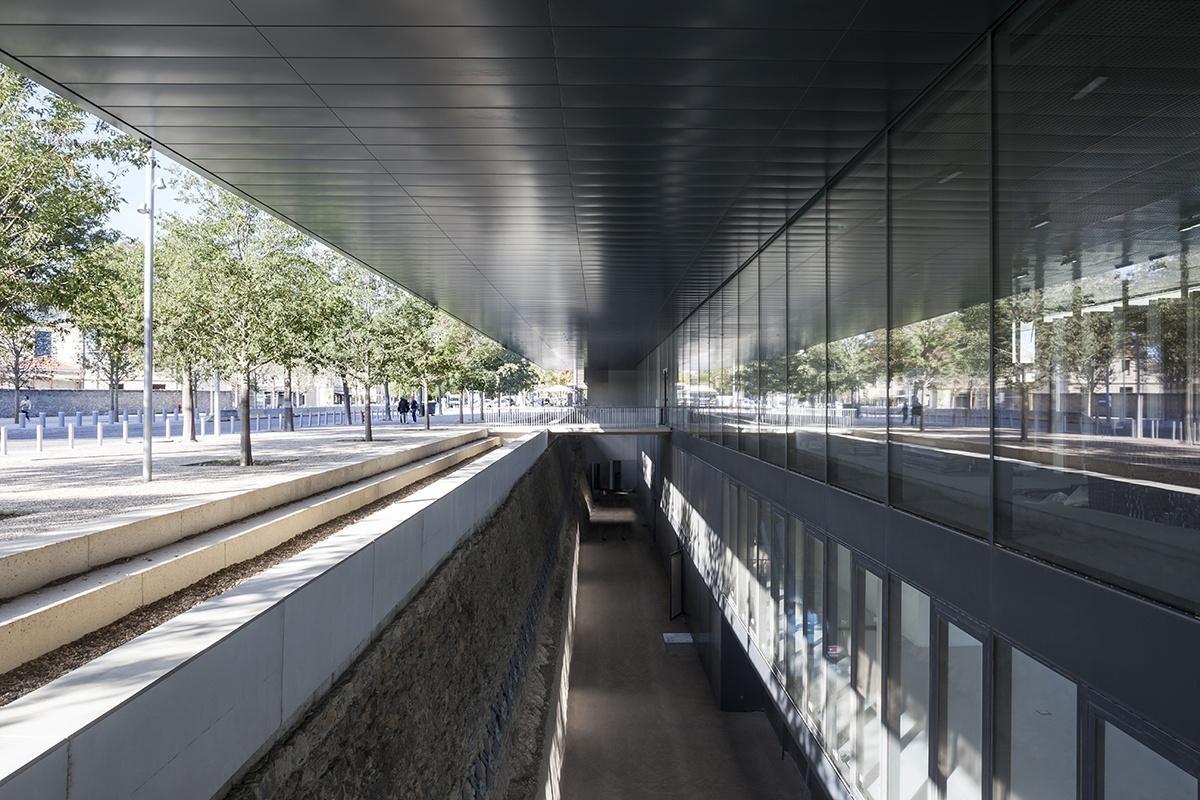 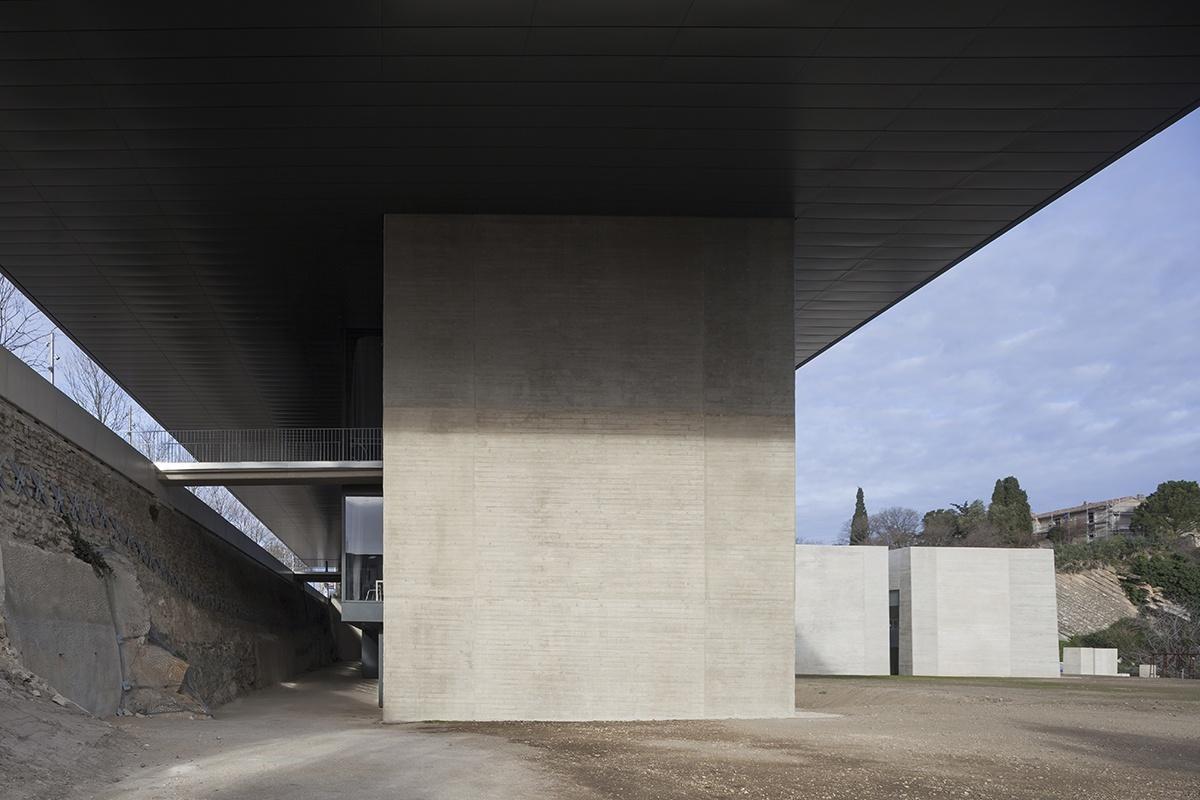