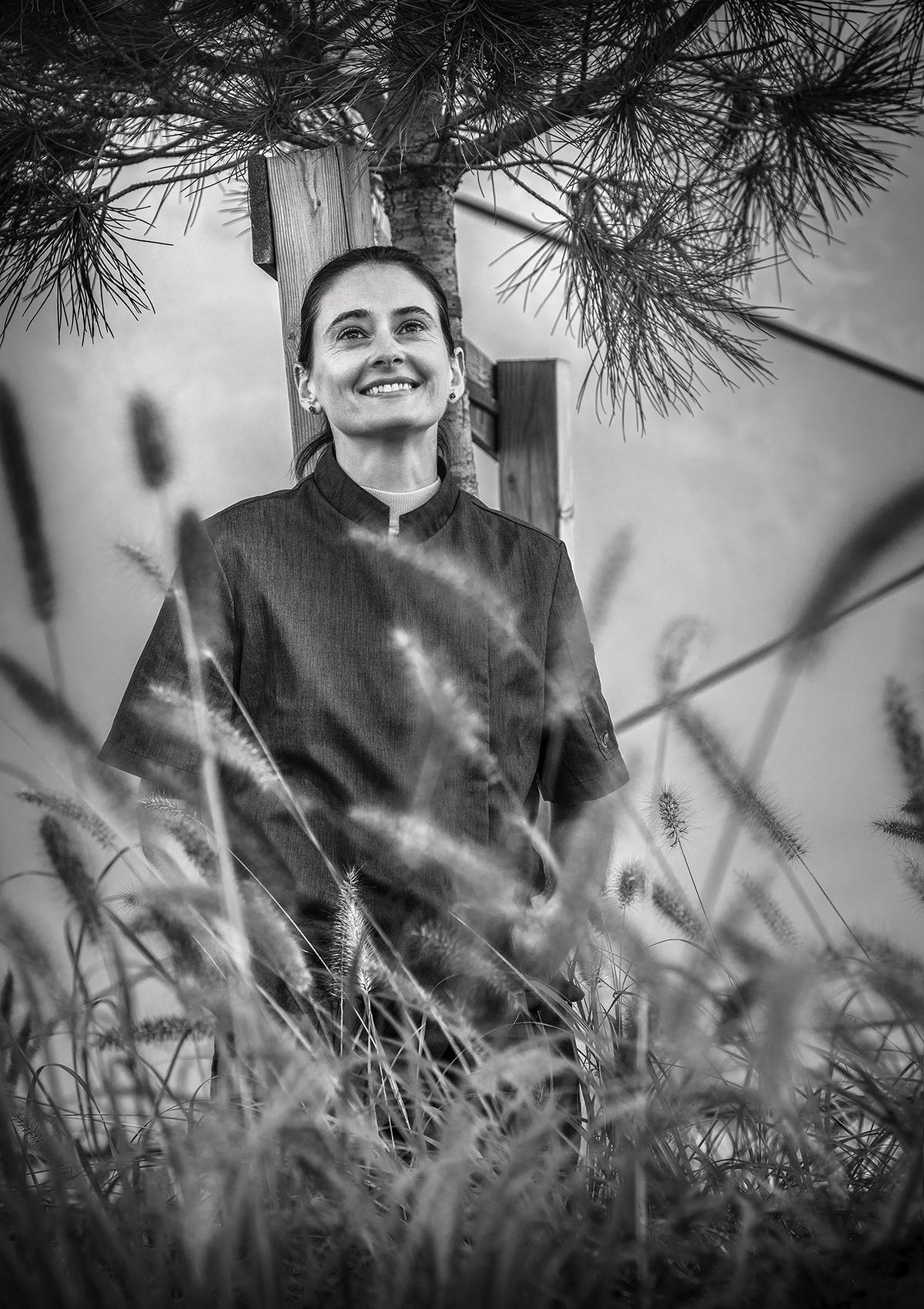 Jennifer Court doesn’t mince her words, to say the least. The daughter of entrepreneurs, she began her career as a trader from New York to Singapore. But that was before. “I’ve never liked having a hierarchy, having to bury my head in the sand, or please someone,” says the 30-year-old, who admits that her greatest passion is her job. Tired of sitting behind a desk, this gourmand decided to take up patisserie. Despite her master’s degree, she went back to school in Spain before leaving to train in Japanese techniques for a month. “I ended up staying for three years!” laughs the brunette, who has become a specialist in choux pastry and eclairs in her two Tokyo shops. Then along came the health crisis. After 18 years as an ex-pat, our Côte d’Azur native is one of those repatriated due to Covid-19. A businesswoman at heart, she nevertheless brought a concept back with her: the first shared kitchen in South-East France, after Paris and Bordeaux. “I had seen this type of organisation in Japan, but with much less space”, continues Jennifer, who founded a 340 m2 co-working space for chefs in Cannes this summer. Here, anyone can rent 4 linear metres of space with cooking lines equipped with plancha, burners, and professional fryers, as well as positive and negative cold rooms. The big plus? Avoiding the huge expenditure involved in equipping an entire kitchen yourself, leaving you to concentrate on your food business as well as exchange ideas with other professionals. An ultra-attractive model for dark kitchens producing delivery-only food, food trucks, pâtissiers, caterers, and home chefs alike. Whether Jennifer Court intends to spend more time behind the stove professionally or not, this working girl has no shortage of future projects: “My objective is to develop Kyoyu Kitchen franchises in Marseille and elsewhere, and to launch other brands. I’ve been asked to create a gluten-free bakery. I like that!” To be continued.